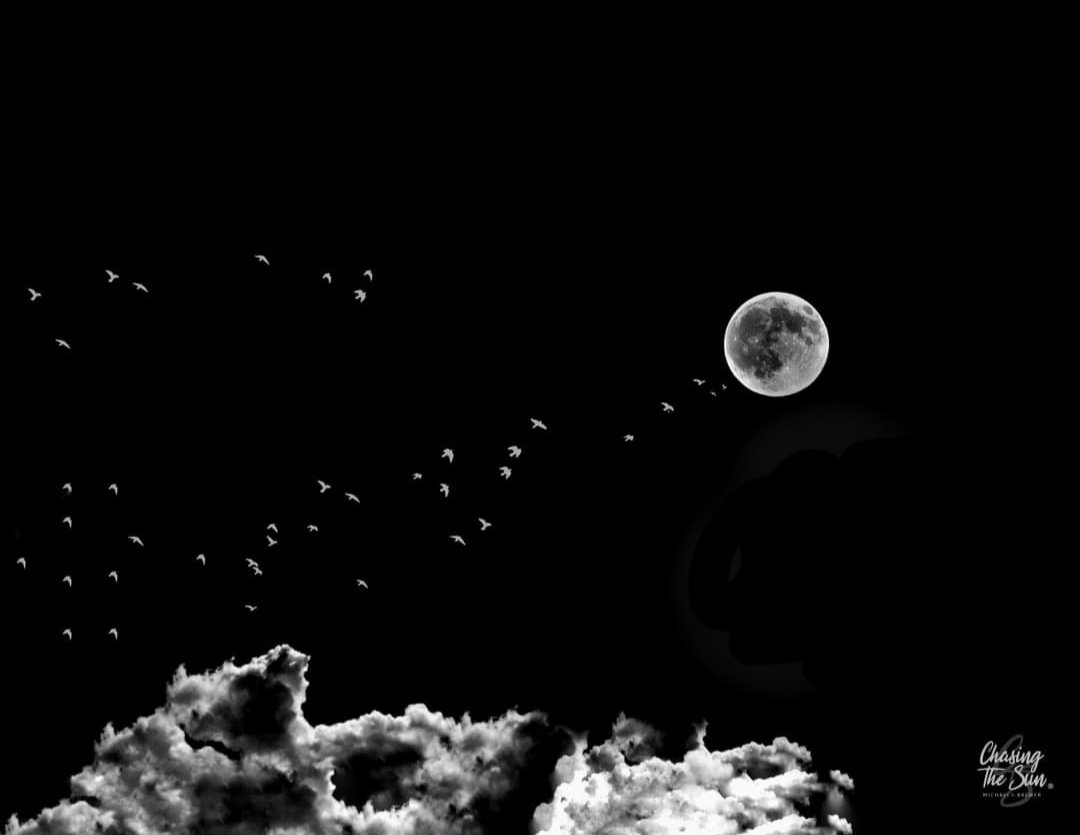 During my first serious relationship, I had suffered physical abuse at the hands of who ultimately would be my fiancé. The first time he slapped me, he cried and begged forgiveness, vowing never to lay hands on me again. I gave him a pass believing he would be true to his word.

By the time I received my first punch, he had me so deep in debt that I needed his paycheck to help pay the rent. By the time there were so many bruises I couldn’t leave the house, we were engaged. Somehow, I found the strength to kick him out. I had to file a personal protection order for my safety. He stalked me for seven years and attempted to kill me several times during those years. Only when I faced him in court did it all end.

Fast forward to my second abusive relationship. That relationship was verbally, emotionally, and mentally abusive and lasted 14 years. He was also an alcoholic. Everyone saw it except for me. There was no physical abuse for which I was thankful, therefore to me abuse did not exist. But I was so wrong.

He would tell me who I could talk to, which were only his friends. He would not allow me to visit family, only his friends. He would tell me what to do, when to do it, and how it should be done. What to wear, what to eat, when to speak. Without even knowing it, I had been brainwashed. To me, that’s what the mind fuck is. A narcissist will brainwash you, much like the leader of a cult.

Then there was the time he pulled me off the couch by my hair and proceeded to smother my nose and mouth because I wasn’t interested in talking to him when he was drunk. Another mind fuck, I gave him a pass too.

Just shy of our 14-year mark, he told me he wished I would die on the table while I was getting ready to leave for surgery. That was it, the straw that broke the camel’s back. I kicked him out at that very moment, had my surgery, came home, and packed up all his shit the same day. That’s when I knew that I was stronger than I thought.

We have an out from any abusive relationship. We have to know the signs of mental and emotional abuse. We are the ones that have to take care of ourselves in order to survive and live a happy life. I have been dealing with my healing for several years. I am still a work in progress, but I have knowledge now that I didn’t have then.

For anyone who may be in a similar situation–Do your research, make a plan, save some money, pack a bag, and get out. You’ve got this! If I can do it, I know you can do it too!

After the Storm – Fiction »

Charlene was born and raised in a suburb south of Detroit Michigan. Having endured years of physical and emotional abuse, she is very empathetic to victims of domestic violence. She tells pieces of her story, not for sympathy, but so that others who have, or currently are, suffering the same, know they are not alone. Charlene hopes that by sharing her past she offers strength, confidence, and encouragement to others. Her motto is ‘If I can save one life by sharing my story, then it will all have been worth it.’ Charlene still resides in her hometown with Halfpint, her rescue cat.