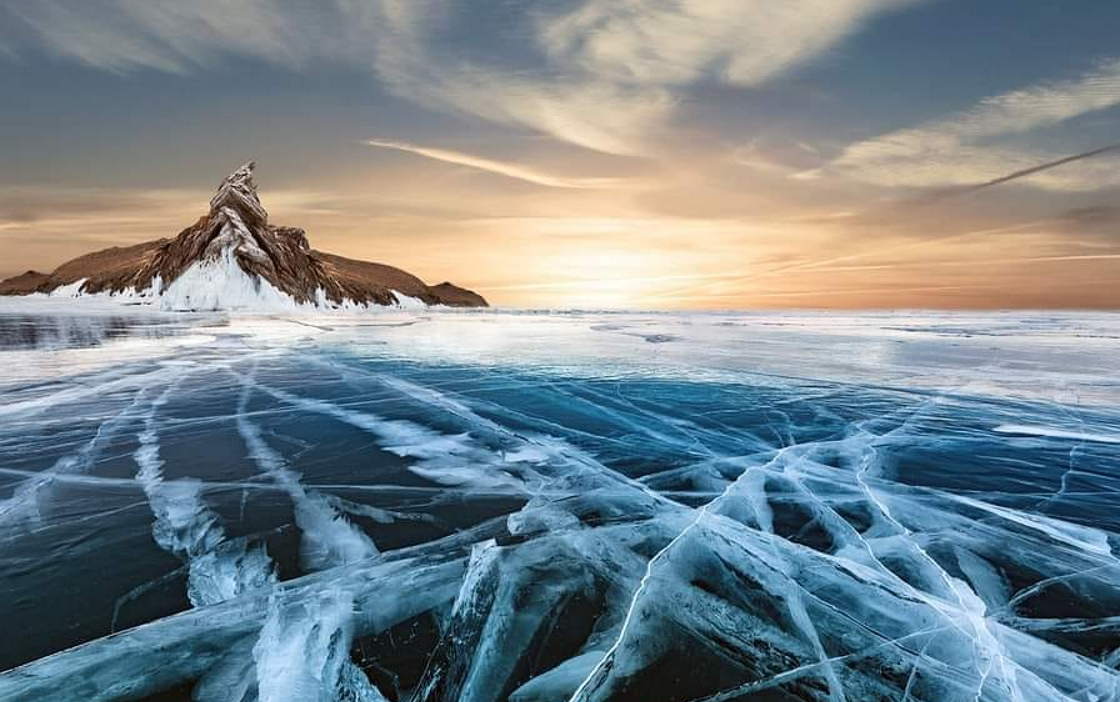 I traveled on a frozen lake towards a lonely mountain. The wind cutting me to the bone. When I arrived a portal awaited, a gateway unlike any I had ever seen. I hesitated but stepped through. Down into the depths I traversed. The smooth tunnel sides, seeming to have been carved straight into the earth. I found a giant cavern at its end, and as I entered Torches blazed, and before me stood a winged demon with a single horn upon its head.

It advanced upon me screaming and I dodged as it swung at me, grabbed a brass ring off of its wingtip. It flew up into the air and dove at me. Again, I stepped aside and pulled a silver ring from its other wing. Angrily it bellowed at me, enraged, and tried to impale me with its horn I jumped over it grabbing a golden ring from its head.

Three rings in hand I watched as the monster screamed and fell to the ground writhing and dissolving into a cloud of smoke. I walked across the battleground and into steam tunnels. The lights flickered as I walked by, they seemed to go on forever. Just when I was debating going back a voice called out “there you are.”

Before me stood a wizened robed man holding a staff before him. “I see you passed the trial. I will now present to you, your staff.” I was confused but accepted what he offered, taking the staff in hand, it was a gnarled branch with a large obsidian crystal on its top. “Well don’t dawdle, crack your staff… Come on now, strike it against the ground, let’s see how powerful you are.”

I took the staff in hand and slammed it into the ground. A light flared, and when I could see again there was a red glow emanating from the crystal. “Not bad, not bad. In time it’ll grow though.” He seemed to be waiting for something and after a moment said “Go along now, Hell isn’t going to protect itself!”

His words seemed distant and as I walked onward. A great gate opened before me. I found myself at the base of the mountain. Before me as far as I could see was a great desert. Dunes rising and falling, pocketed in between them were boiling pools of sulfur. I’m in hell, this is hell, the thought ran through my mind leaving me shocked what the old man had said finally hit home, I looked at my glowing tipped staff and my mind rejected the reality of it.

I awoke, covered in sweat. I got out of bed needing to clear my head. The sun had yet to rise but I went about my morning routine. After I had showered and had my first cup of coffee, I decided to go for a morning run. I got dressed and as I went to grab my keys off the nightstand, I saw them. Three rings, one brass, one silver, and one gold…

Wil McCarthy was born in Rochester NY, but after his father reenlisted, he moved up and down the East Coast (USA). He now lives in Maryland. Having suffered from Manic Depression since his brother’s death when he was twelve and in his early twenties developed Undifferentiated Schizophrenia. His writing started as a coping mechanism to deal with his issues and has evolved into a want to help others. He wants others to understand they are not alone. His writing is dark at times and will revolve around his problems. His Poetry and Prose can be found on Facebook and Instagram