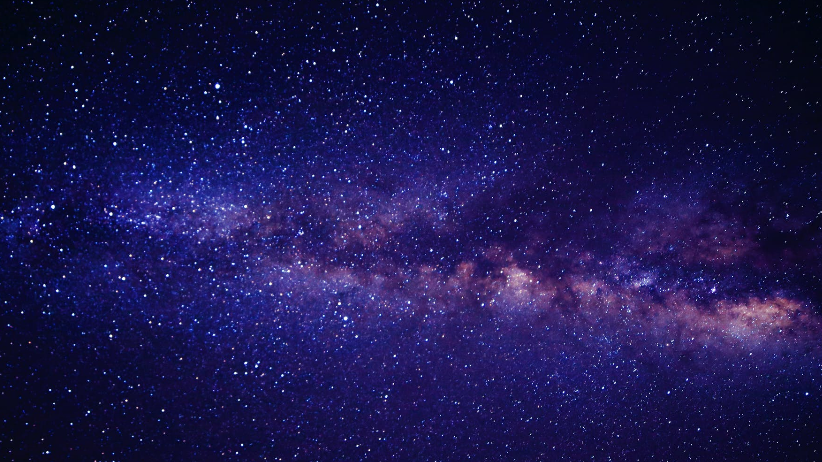 “Stay here.” Those were the last words she said to me before she risked the shopping market. And so, I am quietly hunched in the nearby bushes like a newborn fawn. We had been on the run for what seemed like years now, but I think it’s only been a few weeks since they came. Invaders, they came down from the sky, raining down upon us, seething masses of teeth, and claws some as big as 60 feet tall. Dropping out of ships that had suddenly appeared overhead.

They had overrun the major cities first. We had watched on with horror as the news covered it all. Millions of them, aliens that had come not for our resources, as we had long feared, but for us. They had come to feed. Those of us in the ‘burbs ran, heading as far out into the countryside as possible. They were voracious, and their appetite seemed unending. Nothing had been spared, they had eaten anything organic, animals, plants, and any human they could.

The military had come out, but it was all ineffective. Nothing seemed to harm them, all our weapons were useless. The news has said the President had been evacuated, but no one seems to know where. Our world is in ruins. For weeks now, me and my mother have been trying to get as far as we can on foot. She says, “It will be safer, we’ll be less of a target.”

Still, as I crouch in the bush waiting, hoping she comes back with food. I cannot help but shake with fear. I have not been separated from her for this long since it all began. People were afraid of the giant ones, but there were some as small as a dog, that could tear you to shreds in the most horrifying way. We had only gotten away the last time because the monsters had been too occupied with eating someone else to notice us.

As I wait and hope, I hear running footsteps. I tense, and I hear my mother scream out “RUN!” I dash from my hiding spot and am filled with terror as I see three small ones chasing my mom as she leads them away from me. “NO!” I shout in horror. One of them stops and starts coming after me. I stand still shocked as my mom screams, “RUN!” at me again. But I am frozen, the fear consuming me. I watch as my mom is overtaken, I hear her screams and watch viscera fly in a bloody cloud. I blink, and I see the one still charging at me. I don’t know what to do, everything slows down. The beast is upon me, teeth and claws.

I scream and wake up in bed, the alarm goes off in five minutes. I leave my room and my mom is sitting in the kitchen. “Oh, you’re awake. Good, I won’t have to fight with you today.” She says with a smile. “I made breakfast.” She continued “Why don’t you turn on the TV?” I stumble around confused, but the dream is losing its hold. It had all seemed too real.

I turn on the TV and switch it to the news and see giant ships hovering over New York City, I turn to my mom and yell, “We have to run now mom…”

Ring Around The Rosie — Fiction »

Wil McCarthy was born in Rochester NY, but after his father reenlisted, he moved up and down the East Coast (USA). He now lives in Maryland. Having suffered from Manic Depression since his brother’s death when he was twelve and in his early twenties developed Undifferentiated Schizophrenia. His writing started as a coping mechanism to deal with his issues and has evolved into a want to help others. He wants others to understand they are not alone. His writing is dark at times and will revolve around his problems. His Poetry and Prose can be found on Facebook and Instagram