Our Millie – A Catfish Tale 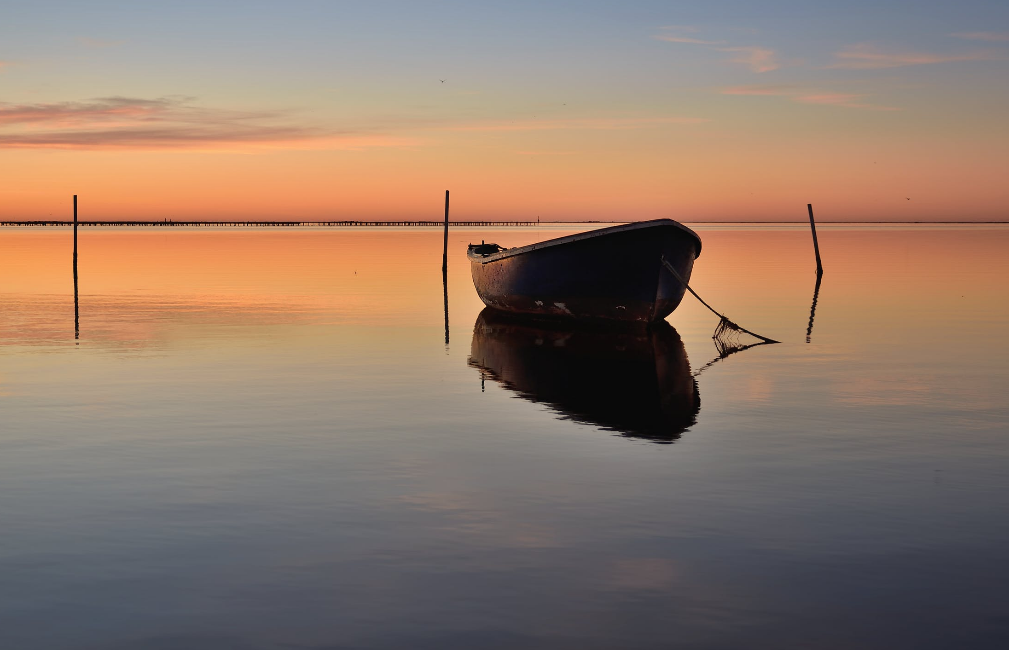 Our Millie – A Catfish Tale

In which we meet Cousin Martha from the City, battle the monster of the creek, and learn a lesson from Pa about bein’ kind.

Our Millie used to say that life can sometimes bring you a slap in the face with a smelly fish or a fried-up dinner to share with Pa. You never know which one it’ll be when you start out your day.

Our Millie and her Pa used to go fishin’ every Saturday in the summer. They had a special hole that no one ever went to and just the two of them had a good time catchin’ bluegills and sunfish and bein’ together. Our Millie would take a can of worms and spend time baitin’ her hook and casting; and playin’ the line just right to get a lot of fish to take home for supper.

Somethin’ started takin’ her line and runnin’ it out and takin’ the bait and swishin’ away. It couldn’t be a sunfish or a bluegill cause it was too big and strong. It did this every Saturday. Pa said it was the monster on the creek, Old Cat, the catfish nobody could catch. Our Millie had never seen a catfish before but she just knew she would catch this fish someday, especially when Pa said this one would be good eatin’ cause it was a real fighter and they always tasted better.

Everything was goin’ really well until the day a fancy car drove up the lane to the house and Cousin Martha from the City got out with suitcases and backpacks and her Ma and Pa left her for a visit. Our Millie didn’t really know Cousin Martha but she didn’t like her very much from right off. It got even worse since everybody else seemed to like her a lot.

Our Millie thought things might be alright when Pa waded out in the creek and was catchin’ quite a few good-sized fish. Our Millie was standin’ at the edge of the creek and she had quite a few fish too. And, it made it even better since Cousin Martha only had two bluegills and a sunfish so small they had to throw it back.

Then it happened. Cousin Martha started squealin’ and jumpin’ up and down. Pa ran to help her with her line and Our Millie just stood and watched as Cousin Martha gave the line a mighty pull and swung it around hittin’ Our Millie square in the face with that monster catfish, makin’ a mark on her cheek with a big splat.

Our Millie was so mad and hurt ’cause everybody made over Cousin Martha and Pa said he was so proud ’cause nobody could ever catch that fish. And Big Mil fried it up and Cousin Martha got to eat the whole thing all by herself.

In a few days, Cousin Martha’s Ma and Pa came to take her home and she said it was the most fun she had ever had, especially catchin’ that big old fish. She gave everybody big hugs, even though Our Millie didn’t feel like huggin’, and said she sure would like to come back next summer.

The next Saturday Our Millie didn’t feel much like fishin’ but Pa took her by the hand and said he had a secret just for her. He said that the fish Cousin Martha caught wasn’t really the biggest catfish of all. The Old Cat was hidin’ in the rocks just where the deep water began, just waitin’ to play with Our Millie. That cheered Our Millie up some. Pa said that Cousin Martha didn’t get to fish in the City and she was so excited he didn’t want to ruin her fun.

Our Millie smiled at that ’cause she got to fish all the time. Then she baited her hook and caught bluegill and sunfish and walked home with Pa every Saturday that summer with plenty of fish for supper.

She never did catch that big Monster and neither did Pa, but she knew it was there ’cause her Pa had said so. Just so Cousin Martha didn’t come back next summer and catch the Old Cat everything was alright.

« Not Everything Survives – Poetry

It seems that throughout Judy Allen’s life the written word has ranked up there with breathing and taking nourishment. She cannot remember a time when she did not read. She has always written journals and small stories. She has expressed herself with words, art and photography and finds pleasure in creativity as she goes through her ordinary life. Perhaps no life is "ordinary" but rather filled with stories and adventures that are often missed. Judy Allen’s attitude for each day, when she drinks her cup of coffee, and tries to wake up, comes from three little words. She can say "Good God morning!" or Good Morning God!" Amazing the difference that makes. Judy Allen is the author of two books about Our Millie, a young girl growing up in Appalachia. She enjoys sharing a variety of stories and musings on FaceBook. You can also find her writing online.