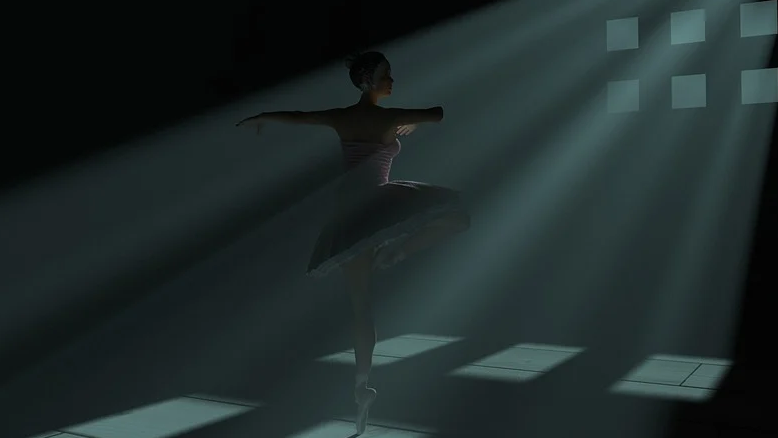 Snowy tulle captivates in lithe movements as she dances for the cygnets, while the orchestra skillfully fools you into believing this is her story.
Truthfully, the recital never was about her own fate, for it be a fate ever-changing, depending entirely on who should tell it.

Though the narrative would always find her cursed by a sorcerer to watch her Prince pas de deux with a darkness that stole her face, the cygnets too were condemned to glide through a lake of their mother’s tears beneath the applause.

For this, the constant remains that her glissade was always meant for them.

Her Prince might sever the wing of her tormenter, transforming their coda into an entrée of a separate tale, or perhaps in hopelessness, she would grand jeté to her own end.

Regardless of what destiny were in store for her, love’s embrace would once more find the little swans, for her finale would always see to their curse withdrawn.

She danced for the cygnets.

Halie Currie is a prose writer and advocate for self-awareness, healing, and empathy. She writes under the platform “Writing Behind The Looking Glass,” that she uses as both a personal outlet and an offering of support and encouragement to anyone who may find comfort or recognition in her words. Halie’s works, including Hope’s Mirage, Lament and Quell of a Girl Unseen, and Little Swans, concentrate on perspective, personal experiences, and finding beauty in all that life has to offer, good or bad. Her works can be found on Facebook and Instagram