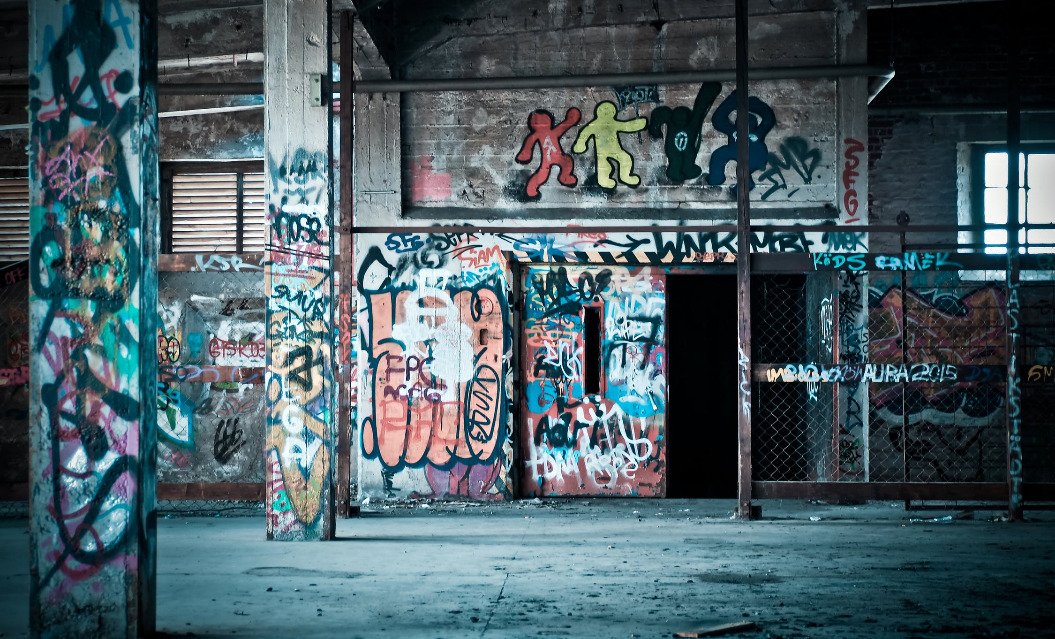 She read the note and crumpled it in her hand. “Keep living,” two words scrawled in sloppy penmanship. So much for that. Picking up her backpack, she exited the filthy abode and headed for the nearest road out of town. She should have known that he wouldn’t hang around long enough to talk to her, hell he couldn’t even be bothered to leave a decent note. Keep living. What the hell does that even mean. She hadn’t been alive in so long that the word had ceased to mean anything to her other than to indicate she had a heartbeat.

Her boot heels slapping the pavement was the only thing that registered in her over-tired brain as she trekked towards the interstate exit that she’d came in on. She didn’t need him; she didn’t need anyone. He’d made her no promises the night they’d met; they had simply huddled together to stay warm and out of the rain. He had filled her head with images of New Orleans and freedom. He told her that he’d been staying in an abandoned motel and that she was welcome any time – if she showed up before September that is. She should have known he was a lying piece of crap, just like every other person she’d been in contact with since the whole world had gone to hell.

She was so lost in her own anger as she trudged up the hill to the interstate that she forgot to be aware of her surroundings. Had she been paying attention; she would have noticed the filthy vagrant dragging himself along the metal railing that lined the cracked asphalt on both sides. She may have even noticed that he was dressed similarly to herself, in OD green from head to toe, hiding in plain sight. He walked at a strange angle as if his leg were broken. A beat-up hiker’s pack dangled from one shoulder, the heavy object further causing him to buckle under his own weight.

She stopped to rest as she reached the crest of the hill, leaning against a pile of concrete rubble. Roughly yanking at her left boot, she cursed at the object that was currently causing a stabbing pain in the heel of her foot. She never saw him as he leaped at her, knocking her to the ground with inhuman force. Her face froze in abject horror as the last thing she saw were the words “KEEP LIVING” scrawled in blood, across a ragged bandana – tied around what was left of a concaved skull and bulging eyes.

L.E. is not a writer. Nor is she a poet. She’ll tell you so. She is a storyteller though. She started her writing career working for her college paper which eventually led to writing editorials for her local newspaper. She quickly realized this was not where her heart led her and so now, she spends her days arguing with her cat while writing about her life experiences and sharing wisdom with her readers. You can find her at Ranting Wordsmith on Facebook.