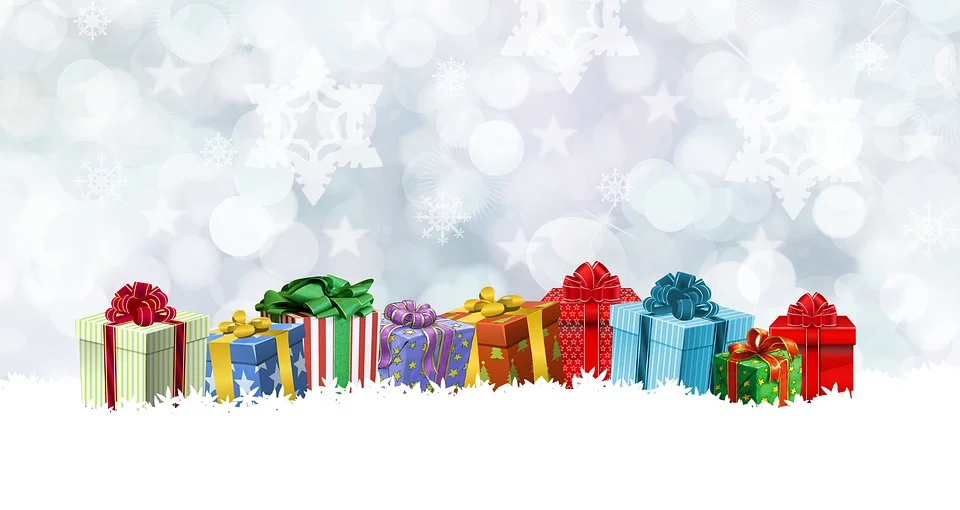 Nine years ago I was trying to prepare myself and our kiddos, to get through the first Christmas without Christopher. It had only been 53 days since he passed away. How was I going to do this?

Christmas was Christopher’s time – he loved to decorate, he played Christmas music non-stop on repeat, enjoyed hot chocolate while driving us around to look at Christmas lights, and he picked out those perfect gifts and wrapped them with love and care.

He became a little boy again during this time. His eyes wide and twinkled, barely able to contain his excitement. He was the kind of person that if you said “bah humbug” he would win you over and have you believe again in the spirit of Christmas.

When he was healthy, he decorated our house inside and out. The outside was covered in lights, from the roof, awning, trees and bushes. You name it, if lights could go on it, lights went on it. Our house would look like the house from the Christmas Vacation movie.

Christopher would spend hours getting it all perfect. He would be up early in the morning and put finishing touches into the night. Without fail he would climb up and down the ladder. Hearing the sound of the staple gun almost became a melody.

Every single year I would catch out of the corner of my eye and hear him roll off the roof onto the bushes or falling out of the tree because he got tangled in the very lights he was hanging. He would get up, say I’m good and get back to it.

The first Christmas was cold and dark. It was painful to even look at anything resembling Christmas. Christopher was Christmas and now he was gone. The loss of him was unbearable. The spirit of Christmas died with him.

I know I overcompensated that very first Christmas without him. I bought the kiddos everything they asked for and more. I believed if I gave them enough, somehow it would help with our grief. Maybe it would fill this gaping hole that grief had made. I threw money at grief as if I was trying to bribe it to be gentle with us; to go away.

I wasn’t sure how I was going to make it. I barely functioned, breathing was excruciating. No one told me that grief is messy. Grief would come in all forms – a smell, a song, a picture, a memory, a holiday, a commercial, a special date. Grief is a trickster and you never know when you’ll be knocked down and counted out.

As I was falling apart, there was one person picking up my pieces. I’m grateful for my best friend. She was a young widow with small kids just like me. She was a few more years out than me with widowhood. She has always been my rock and she was wise when it came to firsts because she already lived it, experienced it, survived it.

Without me even asking she came over because she knew how hard it would be for that first Christmas. She could hear my voice tremble and how I was overwhelmed. We wrapped present after present. We talked some and then there were times we just wrapped presents in silence.

She was my calm when I was the raging storm. She brought sanity and peace during this time. She carried me through all these firsts and more. She gave me the strength to keep going. Even though our Christmases aren’t what they used to be, we still celebrate. She was the one who brought the spirit of Christmas back to life for us.

Even though Christopher will be gone for nine Christmases, it’s still a difficult time. The grief will always be there. It never gets easier, we just learn how to have it in our everyday lives. Some days will be good and some days will be soul-crushing. The ones we have lost too soon are always with us. Remember to be gentle with yourself and breathe. You will make it through.

April Spellmeyer began to write when she lost her husband in 2011. When April penned her first piece of poetry the floodgates opened up about loss, grief, mental illness, and trauma. While April expresses raw, unfiltered emotional imagery she balances it with the beauty of hope, love, strength, and healing. April finds several genres of music brings her words to life to tattoo them on the world. April is the mother to four children, three fur babies, and Gigi to three grandsons. April enjoys reading, history, Star Wars, and enjoying time with her family. April is the co-author of Soul Words – Eternal Soul Sisters Volume I, author of They Call Me Sister Kate, Sacrifice & Bloom, and Scars of a Warrior. You can visit her on Facebook and Instagram at Eternal Soul Sisters.