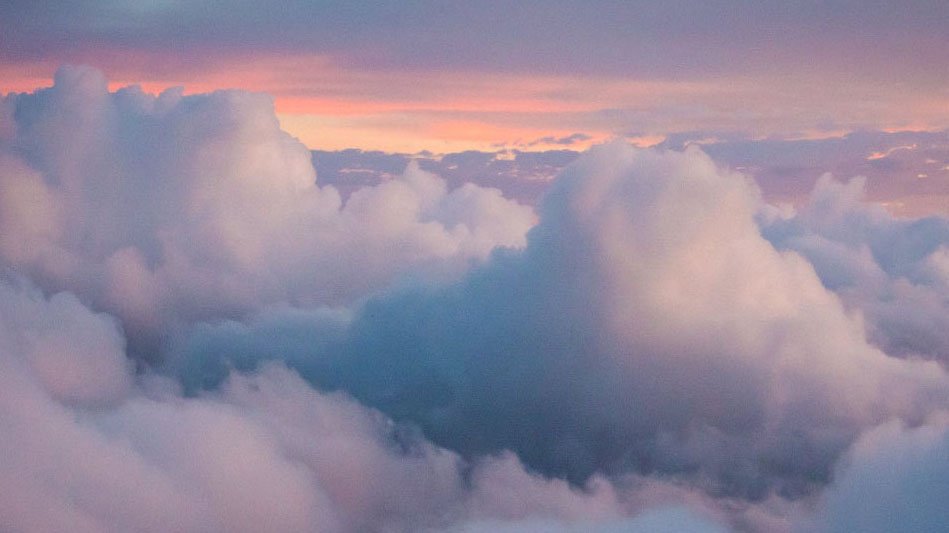 She woke up and to her despair realized that she was still dead.

It had been three weeks since she had arrived in Heaven.
It had happened so fast.
Drew had picked her up from the airport and was driving her home.
She remembers him kissing her hand and taking his eyes off the road for a second to look at her.
Then suddenly the car had swerved abruptly and a loud crash had assaulted her ears before the world had turned black.

Later when she had woken up surrounded by a group of people, she had assumed that she was in the hospital.
Almost immediately after gaining consciousness, she had asked for Drew, and thought it was a sick joke when one of the ‘nurses’ had held her hand and gently informed her that her boyfriend “had survived the accident and is still on Earth.”

It had taken her several days to finally accept the fact that she was dead and officially a resident in Heaven.

At the first glance, Heaven seemed quite similar to how it was portrayed in the movies, but after spending weeks in there, she had learned that the afterlife within God’s abode was far more complicated than she would have ever imagined.

Before her demise, she had thought that Heaven would be a place where everyone would be in a constant state of happiness, herself included, but unfortunately, she couldn’t have been more wrong.

Most of the time, memories of her family, her dog Chasey, her friends, and Drew, would run through her mind, and the painful sorrow in the heart would cause her to break into tears.
She missed them all so terribly much.

Wiping away her tears, she got up and hurried over to her desk.
The only link she had to her loved ones on earth was her laptop.

Yes, Wi-Fi in Heaven existed.
It seems like even angels sometimes need to use Google.
She logged into her Facebook profile and smiled when she saw that she had received a message.

Ever since her funeral, two weeks ago, Drew had been writing to her.
At first, he would write about his feelings for her, clearly in denial about her death.
But as the days went on, his love notes turned into apologies.
He blamed himself for her death.

“If I had not been careless, you would still be here with me.”

“It isn’t fair that I am alive and you are not!”

“You are the love of my life and not even death will change that.”

As she read every word, she wanted to tell him to not blame himself, she couldn’t stand the fact that he was hurting so much, but unfortunately, she couldn’t reply to him.

At first, when she had discovered that she could read Drew’s messages, she was excited, but her happiness was short-lived when she realized that there was no option for her to send her replies.

“It is one of the rules in Heaven!”, the angel of tech support, well, that’s who she assumed he was, had sadly told her.
“We cannot make contact with the living since it could endanger them.”

Crestfallen, she had not bothered to ask the angel how keeping in touch with living loved ones would be dangerous, and had instead retreated to her beautiful bedroom.

When she had been alive she had been a law-abiding citizen who had respected rules imposed by authorities, and her principles had definitely not changed in the afterlife.

Despite the pain in her heart, she tried to see things from a different perspective.
One day she would be reunited with her family and friends.

She just hoped Drew would keep writing to her until they would see each other again.

Anna is half Swedish, half Sri Lankan, who was born and brought up in Hässleholm, Sweden. She currently lives in Sri Lanka, where she spends a lot of time rescuing stray dogs and cats. Writing is a hobby that started earlier this year, and currently, she is working on a story based on the time when she moved from the city and into the jungle in the middle of nowhere. Besides writing, her hobbies also include reading, drawing and painting, making jewelry, customizing handbags, and clothes. One of her many dreams is to own an online store where she sells her jewelry, accessories, and books. If you would like to read more of Anna's stories and poems, you can follow her on Instagram and Wattpad