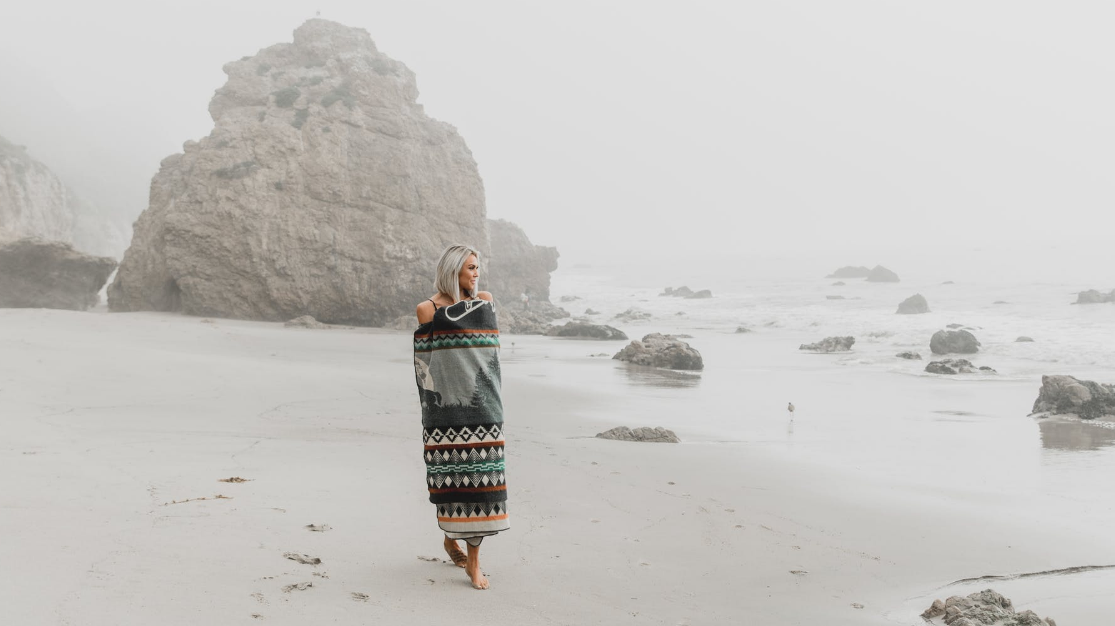 I think I began hallucinating as a way to find you again.

In the dark, the heavy shadows would blend in such a way that I could believe you hunkered nearby, just waiting on me to discover you.

The stranger, who before had been unknown to me, began to take on your nuances. I began to imagine I recognized you in his eyes.

In these and a million other acknowledged ways, I made you live again.

When I heard you whispering my name in a crowd, “Brandie. Baby. Babyluv” it told me I could make you live again by sheer desire alone.

I began to embrace desperation tinged insanity–sought comfort in my madness, believing that, in it, my prayers were being answered.

I began to look for messages in the sand.
Tried to find meaning in love poems written for someone else.

Tried to find the missing pieces of the jigsaw puzzle before me; the one you and I had created the pieces of together.

The one you had left me here to solve now, ALONE.

Artists and Writer: Our Own Worst Critics »

Brandie Whaley began writing poetry in her early teens, and is a self-proclaimed bibliophile. She grew up in North Carolina and Tennessee, and has spent the past sixteen years in South Carolina. In her spare time, she enjoys going to the beach and collecting shark's teeth, watching strange things on youtube, and sharing her life philosophy with her friends. She will be 44 years old in November if the coronavirus doesn't cause the end of the world first. Find more on Brandie on Facebook.